UDITE LEADS SUCCESSFUL VISIT TO THE EUROPEAN COURT OF JUSTICE 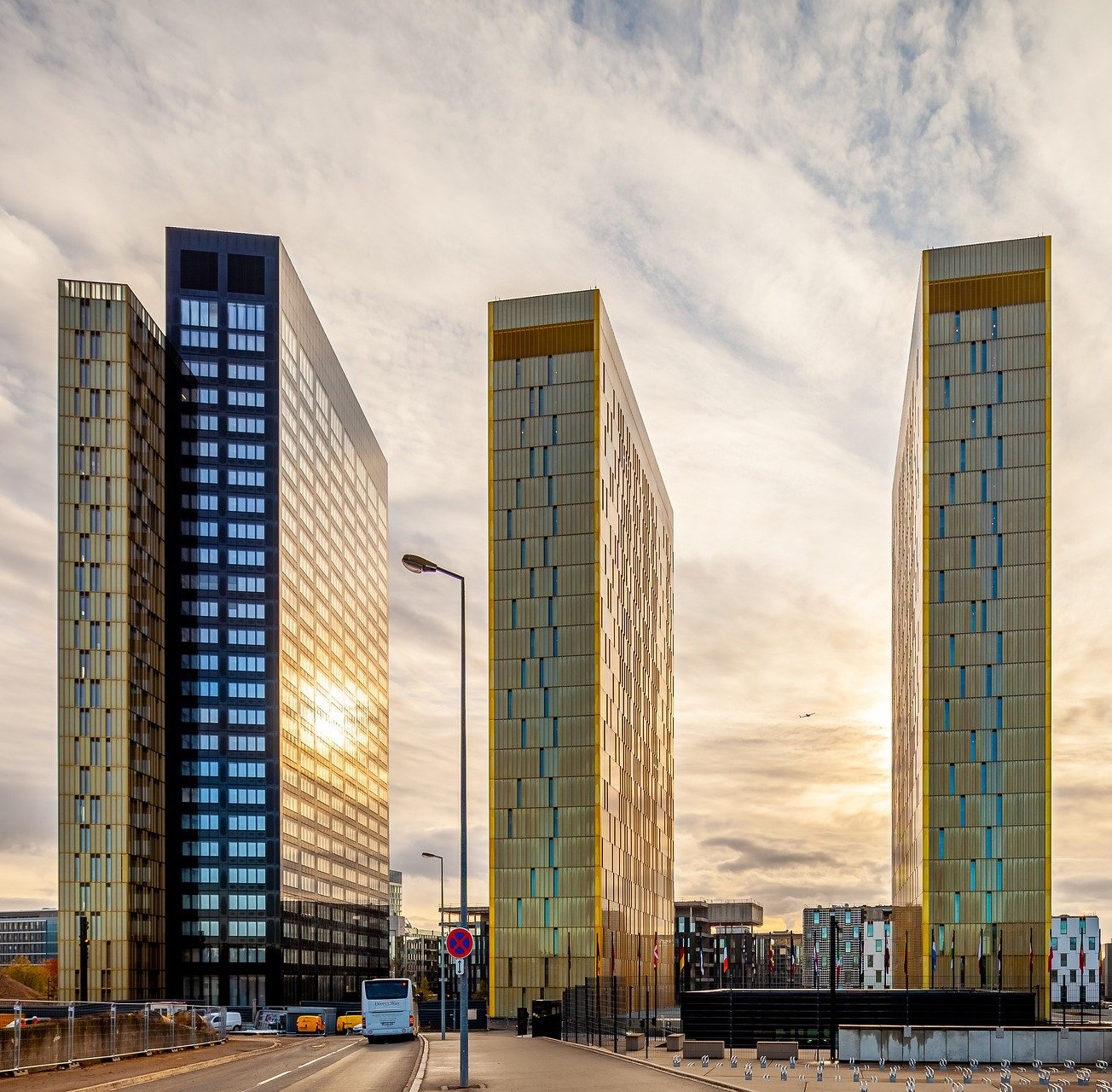 UDITE LEADS SUCCESSFUL VISIT TO THE EUROPEAN COURT OF JUSTICE

UDITE in collaboration with ASC (Association des Secrétaires Communaux de l'Luxembourg), organised a study visit to Luxembourg on 5th March 2020. A group of about 20 people from Wallonia (Belgium), Lorraine (France) and the Grand Duchy of Luxembourg,  visited the Court of Justice of the European Union in the morning.

This was followed by a visit to the city of Differdange in the afternoon. The Court dealt with a case of the European Commission against the Federal Republic of German on the legal principles underpinning migration policy. The court hearing witnessed focused on the question of conditions for access to asylum, in particular the role of the service in the home country. The case took about two hours, after which UDITE delegates were given a tour of the building including the small and large courtrooms, offices, the library and the visitor shop. A total of 2200 people work at the European Court of Justice, 50 % of whom are translators. Legal translation is the most challenging aspects in the ECJ given the precision that is needed with the precedents that judgements set for future  EU and national legislation.

In the afternoon the UDITE group was welcomed in Lasauvage, a village in the district of Differdange, by colleague Mr Krecké. He gave us an eImage of the city that is an industrial community providing a wide range of services.  UDITE would like to thank Differdange and ASC for their hospitality in contributing to a successful study day. READ MORE ABOUT THE EUROPEAN COURT OF JUSTICE